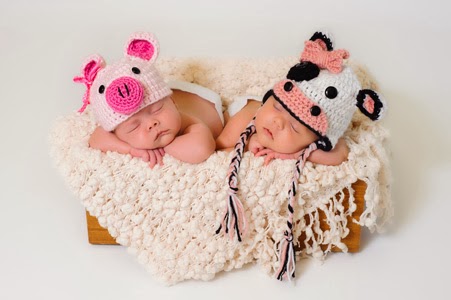 The term hypnosis was coined by Dr. James Braid in the nineteenth century.  He named it after Hypnos the Greek god of sleep because originally he believed hypnosis was a form of sleep.  After further research, he became aware that his initial conclusions were incorrect and that hypnosis was not sleep.  He wanted to change the term to monoideism to signify that trance was brought upon by focusing one's attention on a single idea.  It was too late though, the term hypnosis was already widely accepted by this time.

You may be asking why hypnotists still say the word "sleep" when they know hypnosis is not actually sleep.  The reason hypnotists still say “sleep” is because sleep is the state that most closely resembles hypnosis.  It is a powerful word to which everyone can relate.  If you are in a waking state and then try to sleep, you are at least going in the right direction; you are relaxing your body; you are defocusing your thoughts from your surroundings; and you are beginning to focus your awareness inwards.  Hypnotists could say "trance" or "go into hypnosis", but most people relate better to the word "sleep".

Even though hypnosis is not sleep, it is the stage before slipping into sleep.  Therefore, while you are on your way to sleep, the hypnotist can control the level of depth to ensure you stay in hypnosis.  If you go too far and fall asleep, hypnosis is no longer present.  Sleep is not beneficial for giving suggestions because the person is no longer aware of their surroundings.  They are not paying attention and therefore, no suggestions get in.  Otherwise, anyone could walk up to you while you are sleeping and give you suggestions to control you.  Luckily, that is not the way it works.
Posted by SubMindTools at 12:33 PM No comments:

Hypnosis Myth #2 - Hypnosis Will Make Me Act Like a Zombie! 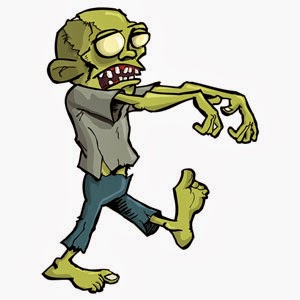 People have been lead to believe that experiencing hypnosis is like the feeling of being under a general anesthetic while in surgery.  They give you an injection or put a mask over your face and tell you to count backwards from 100.  At number 98 or even sooner you zonk out and are unaware of what is going on.  You wake up much later having no recollection of what happened to you.  The true picture of hypnosis is nothing like this.  There are many levels of hypnosis.  In order to achieve the deeper states of hypnosis where it is possible to achieve loss of awareness or forgetfulness, first you must be taken down through the lighter levels of hypnosis.  Unless you have complete trust in the hypnotist during the lighter stages, it will be very difficult to get you into the deep hypnotic depths where these phenomena occur.  While transitioning from the waking state into hypnosis you are completely aware of what is going on around you.  You are not knocked out.  You can hear everything that is happening around you.  As long as you are comfortable with what is happening and nothing goes against your morals or ethics, deeper levels are achievable to nearly the same level as sleep.  Though hypnosis can achieve these levels, there is one big difference to being under a general anesthetic.  The difference is that with hypnosis you have a choice; it is up to you to allow the deeper states to happen.  With a general anesthetic you don't have a choice.
Posted by SubMindTools at 7:22 PM No comments: 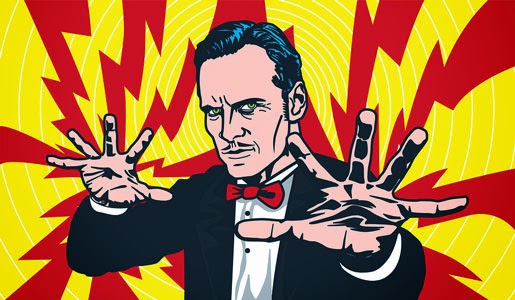 When someone mentions the word "hypnotist", images of a caped magician with a long goatee jump to most people's mind.  The hypnotist has laser rays that shoot from the eyes or lightning bolts from the fingertips.  The camera zooms to the hypnotist's eyes which are enhanced with light, while the rest of the body and face loom in darkness.  At least this is the image that Hollywood portrays of hypnotists.  A movie portraying the truth about hypnosis would be a hard sell, because it is much less dramatic than it seems.

The truth is that all hypnosis is self-hypnosis.  It is something that happens to a person internally and is not the result of overpowering someone with a special magical force.  In order for hypnosis to occur, the person being hypnotized needs to allow the process to happen.  A hypnotist merely guides someone into a hypnotic state using verbal techniques.  Hypnosis is a team effort between the hypnotist and the person being hypnotized with a common goal of allowing the person to escape into a wonderful feeling of complete relaxation.  This deep relaxation which starts in the body and continues into the mind is what causes hypnosis.

But stage hypnotists seem to have complete control over the audience, right?  They tell someone to cluck like a chicken and the person does it without question.  You are right, it does seem like this is what happens, but I can ensure you this is not the whole picture.  There are many things that aide a hypnotist to appear as if they have special powers.  I will explain this further in my future article about stage hypnotism.  There is one thing that is important to understand.  Each person that is hypnotized on stage has made the decision to allow hypnosis to happen.    Hypnosis was not forced on them unwillingly.  If any one of them didn't want to participate, there is nothing the hypnotist could do to hypnotize them.
Posted by SubMindTools at 4:59 PM No comments: